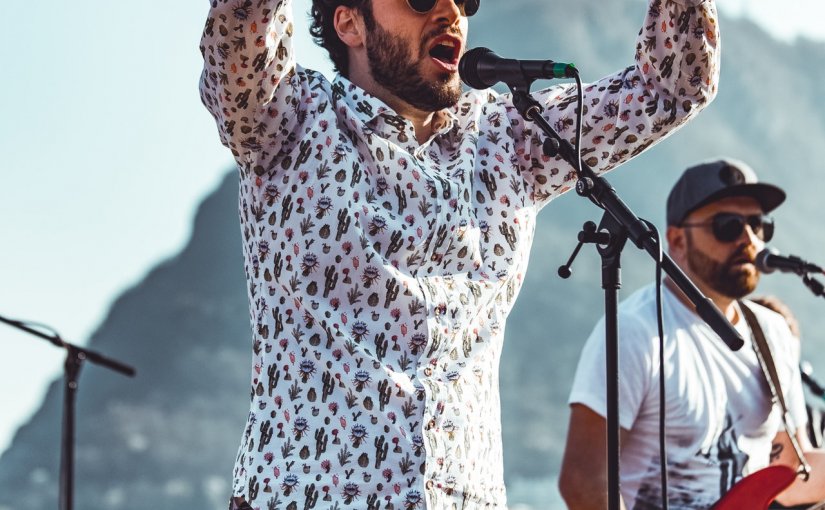 Reflexology is a misunderstood spa treatment. Most people think it’s a foot massage, and unfortunately, some spa therapists treat it like that. It’s also widely though to be an ancient Chinese treatment. While it certainly owes a debt to the past, reflexology as a treatment modality was actually developed in America in the 20th century.

So what is reflexology? Reflexology is a spa treatment where the therapist works on reflex points on your feet, hands, and ears that are thought to relate to specific organs and glands in the body.

Stimulating those points with finger pressure promotes health in those organs and glands via the body’s energetic pathways.

When done by a skilled practitioner, reflexology is a deeply relaxing treatment with benefits that can be felt throughout the body. The therapist will use various techniques that include holds, finger pressure, kneading, rotation and rubbing.

Where are the leaders in event organization world. Join us today and explore our offers.